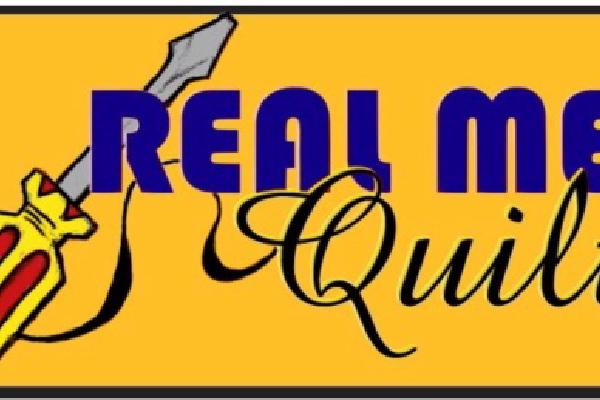 They say you shouldn’t meet your heroes, just in case actually getting to know them ruins the image you’ve conjured up — not so, in my case. In fact, my Dad was a hero to me and many others. He was an optimist, a leader, a hard worker, a tinkerer, a learner, an entrepreneur and a family man. He was known for his characteristic laugh, for his love of having a good time and that, if he ever stopped moving and sat down, he’d just “rest his eyes a bit” and usually always fell asleep. After careers in restaurants, cattle gates, insurance, real-estate ventures and pinewood derby cars, Dad saw a win-win in a new business hobby and, with his usual gusto, became a bonafide quilter; a long-arm-quilter to be exact. You’re probably asking, “why quilting?”

When my Mother’s health required full-time care, Dad became her caregiver, but he wasn’t quite ready to stop working. In deciding how he could continue to earn an income Dad saw an opportunity in quilting – you see his Mother and his wife (my Mother) were both accomplished quilters. With their example and Mom’s partnership, he quickly became a freelancer, formed a successful business called “Real Men Quilt,” was well known in quilting circles, was usually the only male in attendance at quilting conventions and, for sure, was the only guy bringing home blue ribbons in the competitions! What started as a way to care for and work alongside my Mom, honor his own Mother, and learn something new, turned into a real talent that was sought for until the day he passed away. When pancreatic cancer took its toll, we had to give back dozens of quilt tops, unfinished and unable to be quilted, to people that sought his talents and trusted him to “do whatever you think best” to finish their beautiful quilt-tops with quilting designs of his own. He was amazing! 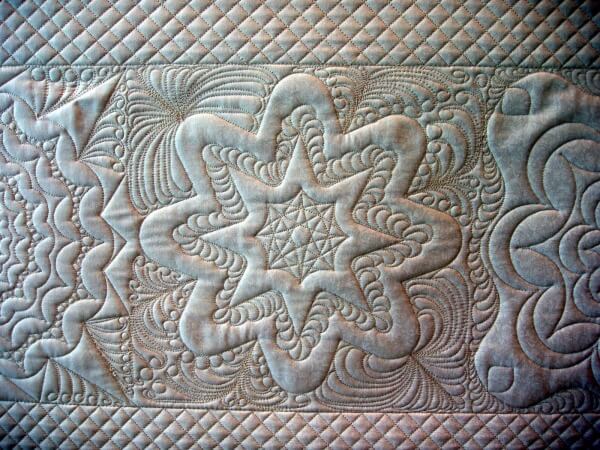 A moral of this story for me? Good lemonade comes from fresh lemons and a fair amount of sugar. Dad had plenty of successes and setbacks in his careers — restaurant bankruptcy, real-estate bubbles, ill-health and much more — but each new lemon was quickly sweetened with optimism, hard work, laughing, a constant search for win-wins, "eye rest" as needed, until balance could be restored, and new skills and talents were procured and put to use. He simply never failed because he never quit. In the end, he was known for his laugh, his smile, his renaissance-man-like skills and his love for his Mom and my Mother.
He will forever be one of my greatest heroes. I'm certain you're surrounded by heroic people just like him. Aren't we lucky?

From your friends at BestDayHR.

P.S. - Our Culture Stories are personal first-hand experiences graciously provided by members of our team, as well as other thoughts that inspire us, information that makes us think, and insights we have learned over time.

To unleash every person’s worth by fueling their spark so they can have their BestDay.

I missed the entire Springsteen concert!

Dancing in the Rain