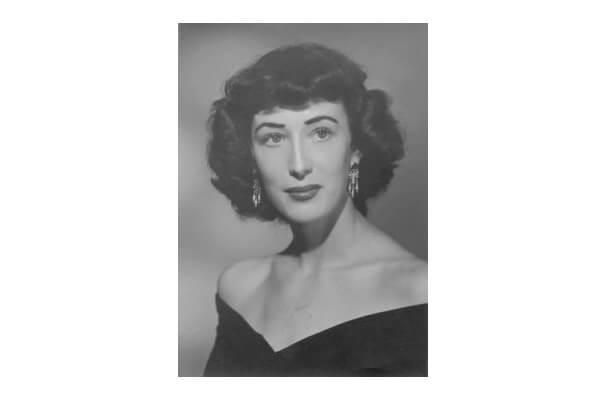 It seems like the world is starving for leadership. There are countless books, seminars, and systems proclaiming the secret to leadership. In the workplace we are sometimes disappointed with our supervisors when they play small or fail to inspire. There is a time-tested maxim attributed to thought leader Marcus Buckingham - that people join organizations, but quit supervisors. Like you, I have done that in my career. In my quest for leadership, I finally realized I was raised by one.

The above picture is of my beautiful Mother. Here are some influential metrics of her life. She was raised by a single Mother who worked tirelessly to provide a living for my Mother and her two sisters. Certainly influenced by her childhood, my Mother was dogged in gaining an education - earning a bachelor’s degree (the first in her family) as a young woman. She married my Father and they began a family. With five kids at home, my Mother decided it was important to earn her master’s degree. So, after getting everyone off for the day, she packed up and made a long commute to a neighboring city to go to school. With her hard-earned degree, it was then important for her to have a career. Applying her academic knowledge and with her natural grit, she pursued a path in social work. Eventually she became the leader of a non-profit for several years. Later in life this incredible woman, who prided herself on knowledge, learning, and self-sufficiency was struck with dementia. There were times when she would replay a certain memory over and over. The one that was pervasive was her regret that she never finished her doctorate degree. Even through this disease, the love of learning and accomplishment was paramount to her. In my search for leadership principles, I realize how fortunate I was to be raised by a Leader.

From your friends at BestDayHR

To unleash every person’s worth by fueling their spark so they can have their BestDay.

A Tsunami is Upon Us - A Work Tsunami